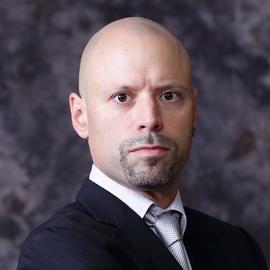 The Hong Kong University of Science and Technology

I am an IEEE Fellow and, among others, I have been awarded with the 2004/06 Fulbright Research Fellowship and the 2004, 2015, and 2020 Young Author Best Paper Awards by the IEEE Signal Processing Society.